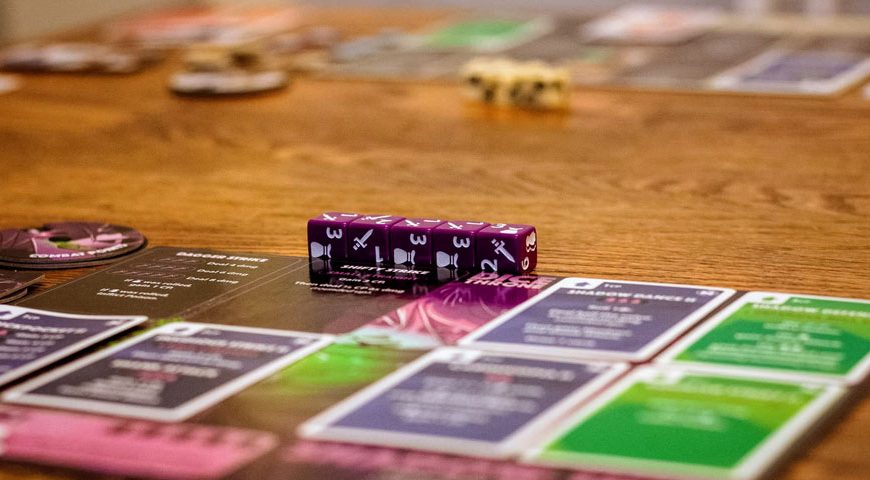 Rules of the Game

Rules for games can be seen as directions to follow to play a game correctly.  These rules or directions are different for each game.  There might be rules that feature in all the games that we play, but they can be used in a different context.  The rules interact directly with the game it is created for.

The Importance of Rules for Games

A set of rules created for a game can be explained as a guide for conduct while playing that game.  It also describes how to proceed throughout the game by explaining any course of action and how each action should be performed.

The way we follow the rules for a game will determine how well we play the game.  They say that a game is only as good as its rules.  Many of the games that are played today do not need any instructions because, somehow, everybody knows how to play them. That cannot be said for all games.  There are games that have strict rules like, for instance, certain card games, like poker, blackjack, or even rummy.  Or a game of chess where each piece on the board has a set pattern to move with no exception to that rule.

The rules of a game will prevent it from ending in chaos.  If everyone follows the directions of the set rules, all can have fun.  Creating your own rules to benefit only you is also not a good idea.  Using tips and tricks, or cheat sheets, should only benefit you if it does not harm any other player.

Rules are created for each game to make the game more fun to play.

These rules might not be formally stated in the rule sets of games but should be followed to ensure an equally fun and playful experience for all.

Respect all other players playing the game.

Do not argue while playing.

Listen to the game organiser.

Strive to do your best without harming others.

Have lots of fun.

These top-mentioned rules, or directions, won’t be found in any game box or introductory video but can be good to follow anyway.